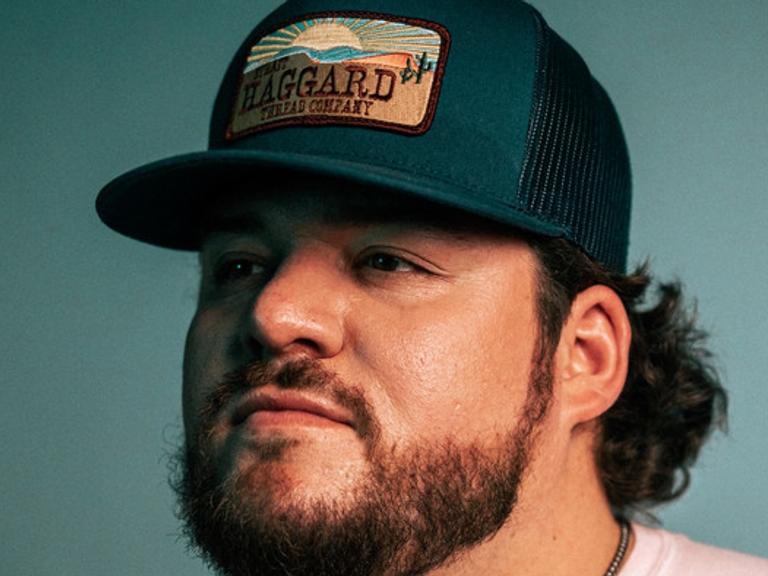 Hayden Coffman is country music’s next big thing. Last year, he racked up more than 100,000 TikTok followers and shot up to #4 on the iTunes charts as an independent artist. Turns out that was just a warm-up. The Knoxville, TN native is making his breakout year of 2021 seem like a small change by charging into 2022 guns blazing. Since the March release of his single “Good Ol’ Boys” and his feature on Chase Matthew’s Born for This album, Hayden has more than 22 million total streams to date, and his YouTube videos have topped 8 million total views. The “Good Ol’ Boys” video neared a quarter million plays in the first week alone.

As of April 2022, he’s #18 of the Top 20 Growing Country Artists in America on YouTube and #7 for unsigned artists. The future is far more than bright, it’s arena-lights bright. With true East Tennessee charm and grit in his blood and his voice, Coffman is setting the country music world on fire. At just 24 years old, with an arsenal of hit singles and hotshot videos in the chamber, there’s no chance Hayden is slowing down.